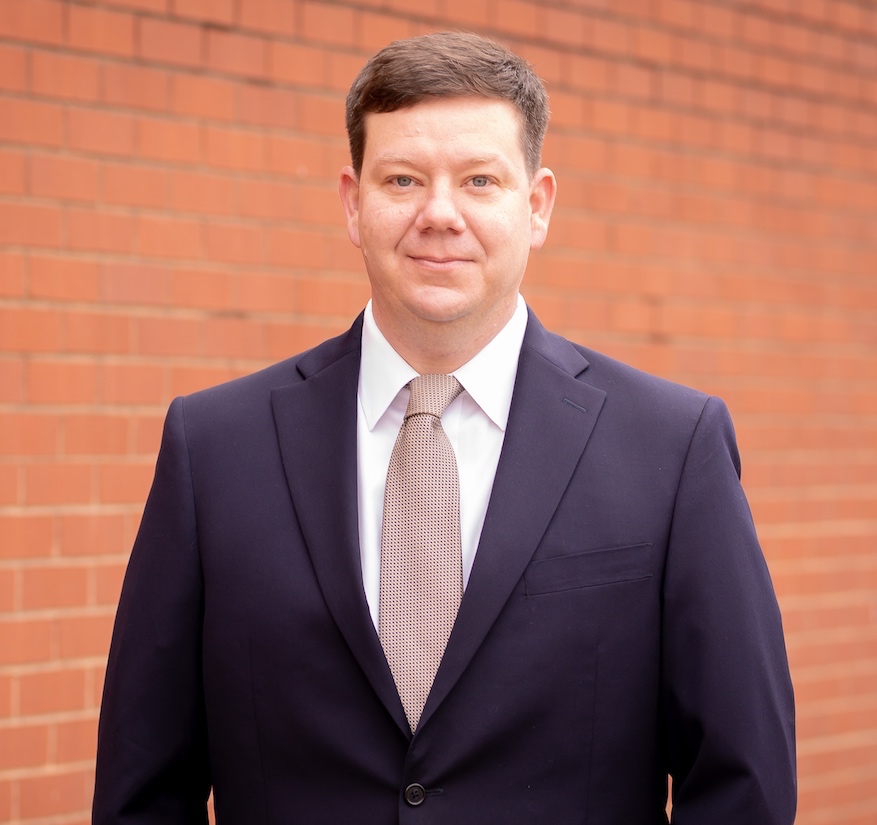 Christopher K. Richardson is a highly experienced attorney whose practice is focused on Bankruptcy, Probate matters and Criminal defense.

Christopher was born and raised in Dothan, Alabama and after high school, attended Shelton State on a full academic scholarship before transferring to the University of Alabama in 2001. In response to the September 11 th terrorist attacks, Christopher joined the 20 th Special Forces Group (Airborne) of the Alabama Army National Guard just four days after the attacks. After extensive training, he was deployed to Afghanistan in 2002. Upon returning to the U.S., Christopher resumed his studies at The University of Alabama, while concurrently attending Officer Candidate School. Christopher was commissioned a Second Lieutenant in 2005 and graduated from Alabama in 2006.

After further military training in 2006-2007, Christopher enrolled in law school at The Thomas Goode Jones School of Law, all while continuing his service in the Alabama Army National Guard. During Chris’ second year of law school he was promoted to the rank of Captain in the National Guard, and was elected by his peers to serve as Class Representative in the Student Government. During his final year of law school, Christopher was elected President of the Student Government and was named a member of “Who’s Who in America’s Colleges and Universities.” At graduation, Christopher was awarded the Distinguished Public Interest Award and the Advocacy Award, and gave the student commencement speech.

In 2017, now Major Richardson, was once again called to active duty when his National Guard unit was deployed to Kuwait. While deployed, Christopher served as the Distribution Integration Branch Chief for the 1 st Theater Support Command, covering all of CENTCOM. Upon returning to Dothan in 2018, Christopher accepted a position with Boles Holmes White LLC.

Christopher has learned through his Bankruptcy practice that many times individuals can be unfairly targeted and treated not only financially, but by the criminal justice system. Christopher follows Proverbs 31: 8-9, which states “(8) Speak up for those who cannot speak for themselves, for the rights of all who are destitute. (9) Speak up and judge fairly; defend the rights of the poor and needy.”