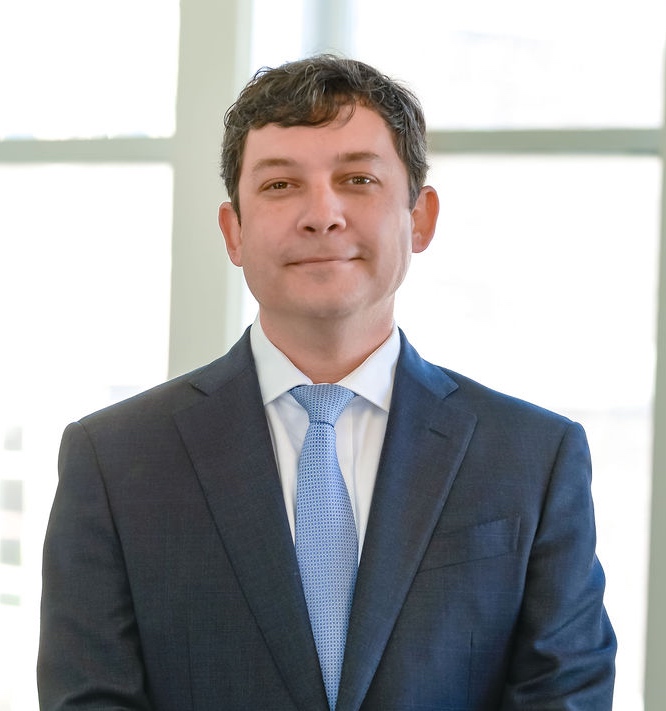 Clayton represents people and businesses in a wide array of legal contexts. He has helped people facing criminal charges ranging from healthcare fraud to capital murder. Additionally, he’s worked with doctors, lawyers, pharmacists, and other professionals confronting regulatory or criminal investigations, audits, business disputes, and licensing issues. Clayton has also argued appeals in state courts and before the Eleventh Circuit Court of Appeals.

In addition to his work throughout Alabama, Clayton has also been admitted pro hac vice in courts across the country. He has handled cases in Georgia, Florida, Mississippi, Tennessee, New York, and Virginia. He also regularly works as local counsel in state and federal courts with other lawyers from out of state.

Clayton has also volunteered on several post-conviction matters. In 2015, he worked with the Alabama Post-Conviction Relief Project to help overturn a capital murder conviction in Marion County. The successful post-conviction Rule 32 petition led to his client being granted a new trial and ultimately, off death row.

Whether out of court, or in state or federal court, Clayton provides passionate and vigorous representation in a variety of settings. No matter the context or stage of work, whether it be compliance, investigations, trial, or appellate litigation, he is ready to help people with whatever challenges they face. He fights for the people who trust him to represent them through every step of the process.