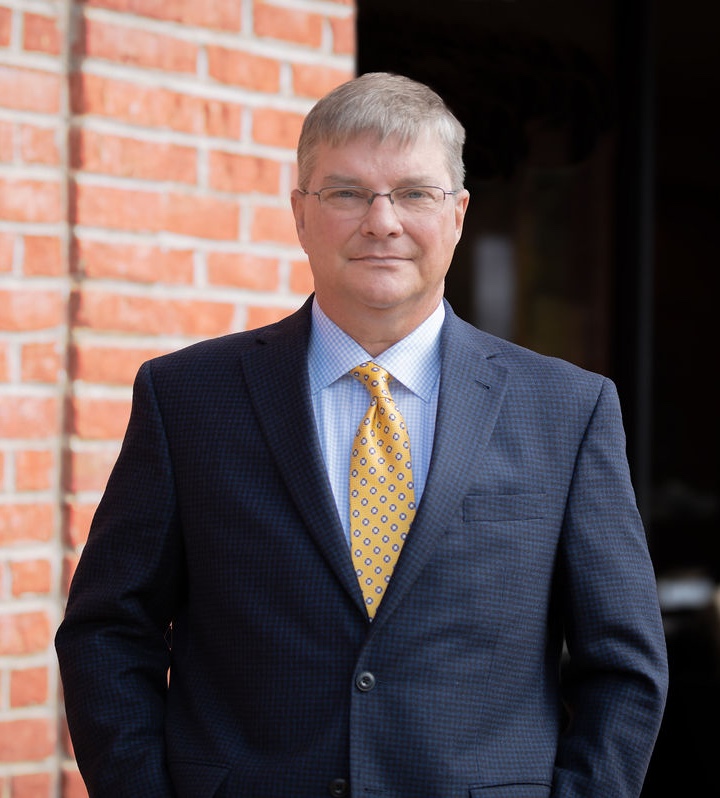 After his clerkship, Wally began his legal career in private practice in Montgomery, Alabama handling complex civil litigation on both the plaintiff and defense side.  During his more than 30 years in private practice, Wally has tried cases throughout the state and federal courts in Alabama representing both plaintiffs and defendants in consumer and commercial litigation involving insurance issues, securities class actions, construction litigation, products liability, and various federal statutory claims.  In addition to litigation throughout the state and federal courts in Alabama, Wally has tried cases in federal courts in Boston and Atlanta and represented clients in federal courts in Florida and Louisiana.  He has also tried numerous cases in arbitration and is counsel of record in more than thirty-five reported decisions from federal trial and appellate courts and the Supreme Court of Alabama.