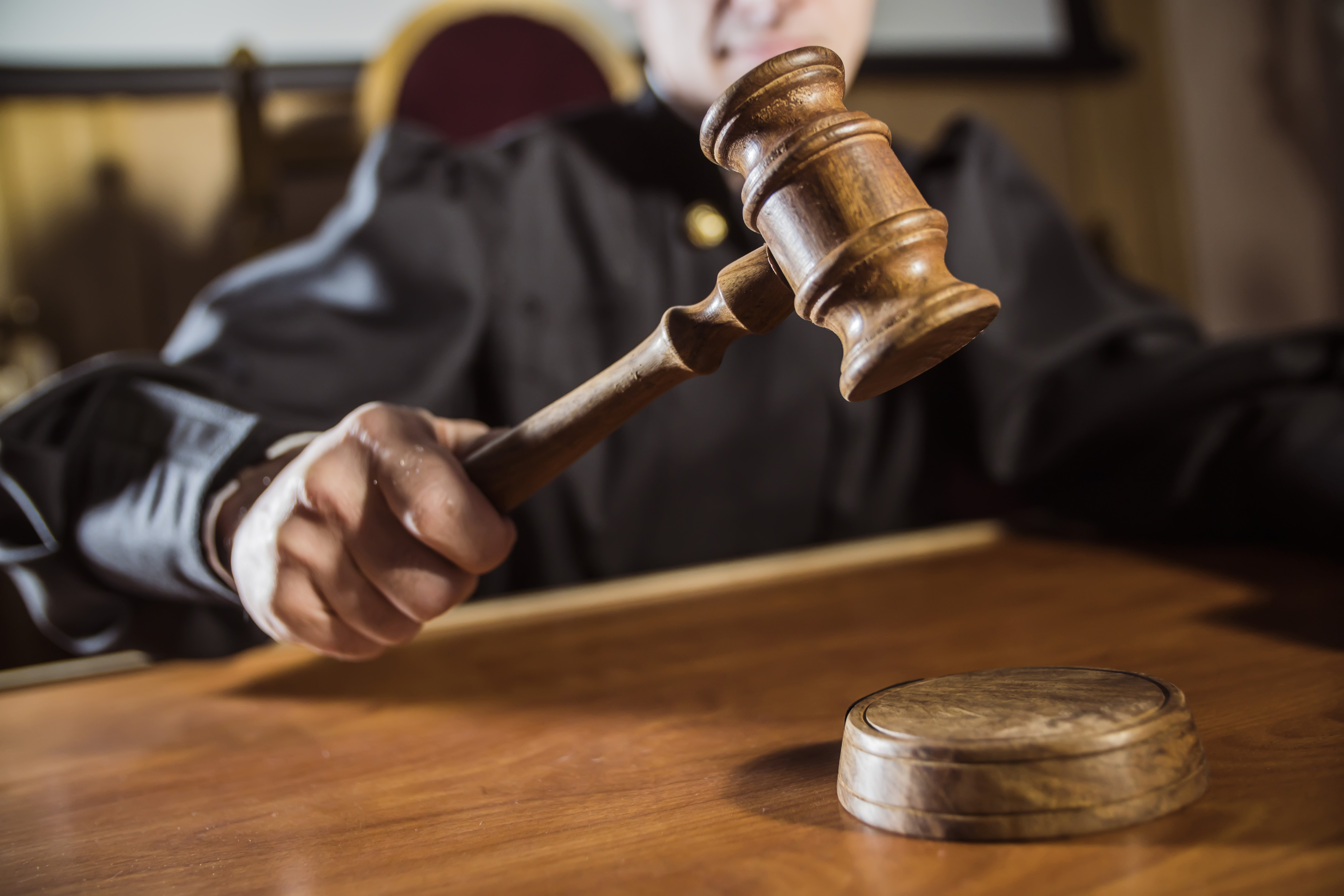 Represent yourself? Don’t be a fool.

Abraham Lincoln once said, “He who represents himself has a fool for a client.” President Lincoln was an attorney first, and felt no one (including an attorney) should represent themselves in a court case. History tells us that Honest Abe didn’t originate this idea, which appeared in writings as early as 1814 by the lesser known Henry Kett. 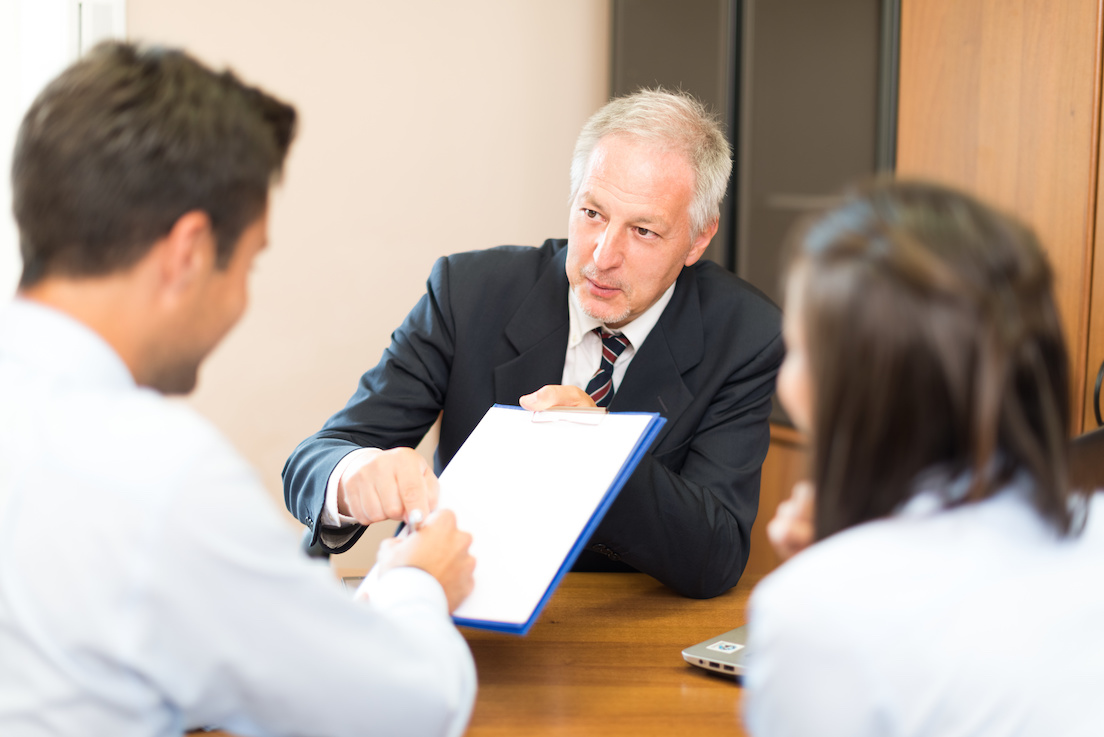 3 Questions To Ask: How To Hire The Right Attorney For YOUR Case

If you are the suspect in a criminal investigation, you probably want to find the best attorney you can afford. But how do you do that?First, you have to narrow down the attorneys that you want to interview. There are thousands of criminal defense attorneys, and you simply don’t have time to meet with all of them. Narrow your list down to just a few law firms. 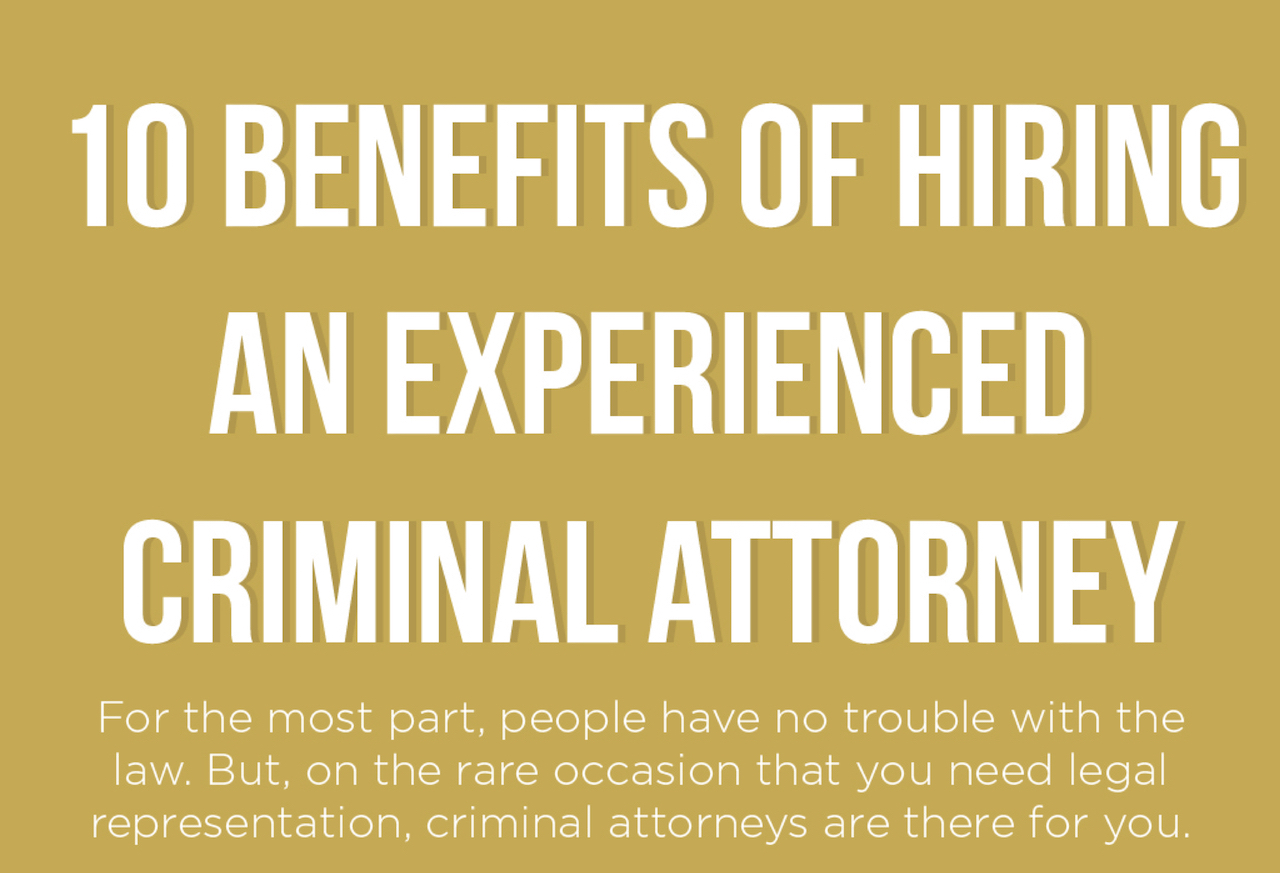 Infographic: The Advantages of Hiring an Experienced Criminal Defense Attorney

Hindsight is 20/20. Few adages are more true, and prisons are filled with men who learned this lesson the hard way. If you are charged with a crime, any attorney won’t do. You need the best possible attorney, one with extensive experience and a high success rate with cases like yours.

Often, one of our first encounters with a potential client involves them telling us that the police want to talk to them. What should they do? Thankfully, they’ve gotten in touch with us before making a big mistake. What do we tell those people (and are now telling you at no charge)?

On January 12, 2016, the United States Supreme Court in the case of Hurst v. Florida ruled that Florida’s existing death penalty sentencing structure is unconstitutional. The reason for this ruling is Florida allows judges to override a jury’s determination of the appropriate sentence in a capital murder case. In other words, even if a jury recommends a sentence of life without parole, Florida allows their judges to override that recommendation and sentence a defendant to the death penalty. 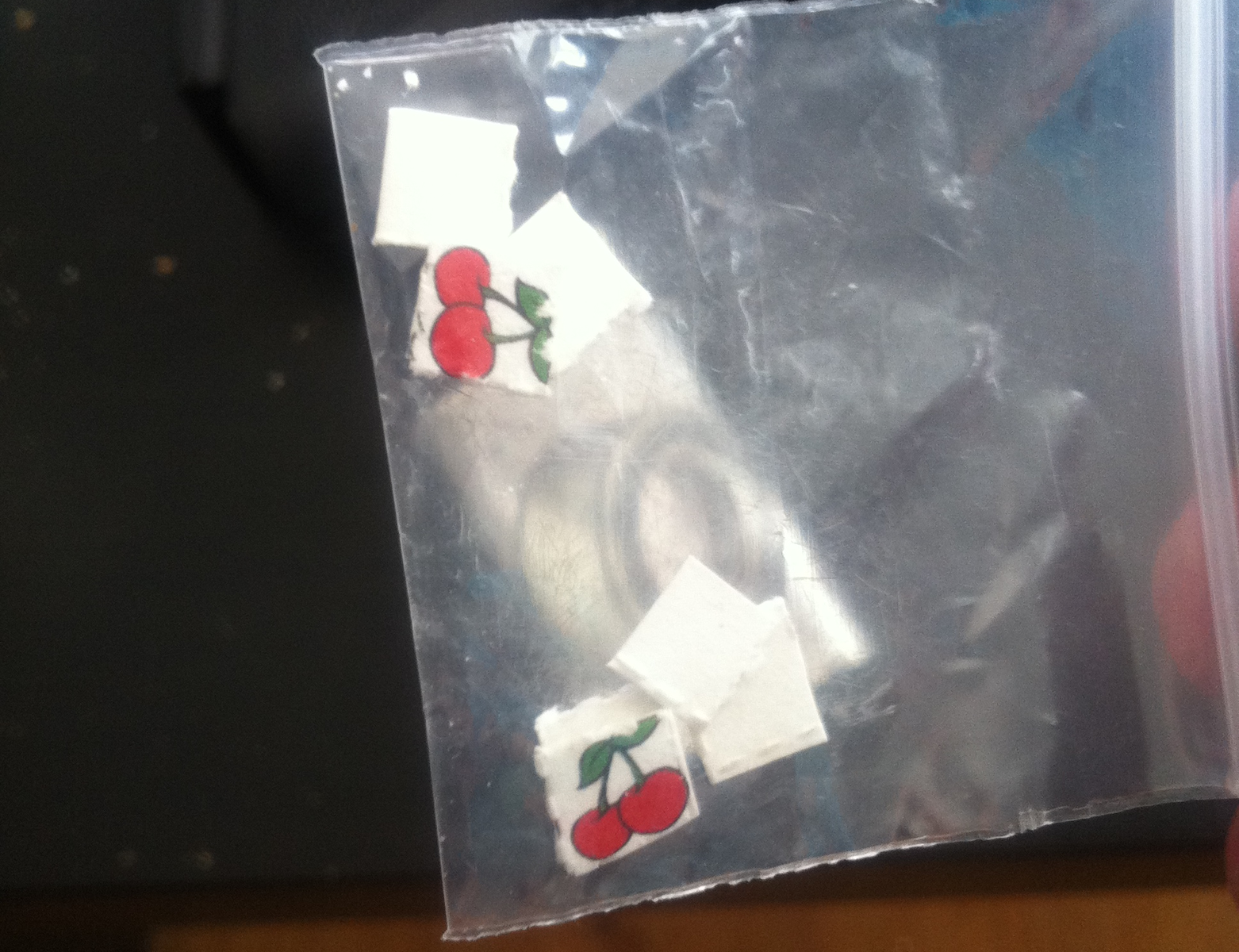 Southaven, MS Man Killed After Encounter With Police on LSD

Troy Goode, a healthy, 30-year old engineer with a wife and infant son, was, among many other things, a lifelong Widespread Panic fan. Like many who grew up listening to the band’s shows, and even those who grew up around a friend who constantly played the ‘Spread (perhaps to their annoyance), attending a Panic concert was a special event for Troy. 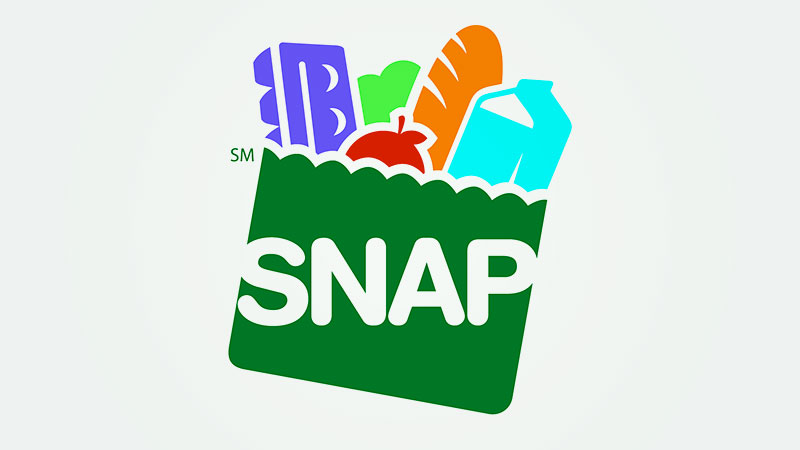 Teams of Alabama law enforcement officials this morning executed 242 search warrants and made 17 arrests as part of “Operation T-Bone,” an extensive, multi-agency crackdown on food stamps fraud. Investigators filed for forfeiture and condemnation of 11 stores alleged to be involved in the fraud, totaling over $1 million in assets. 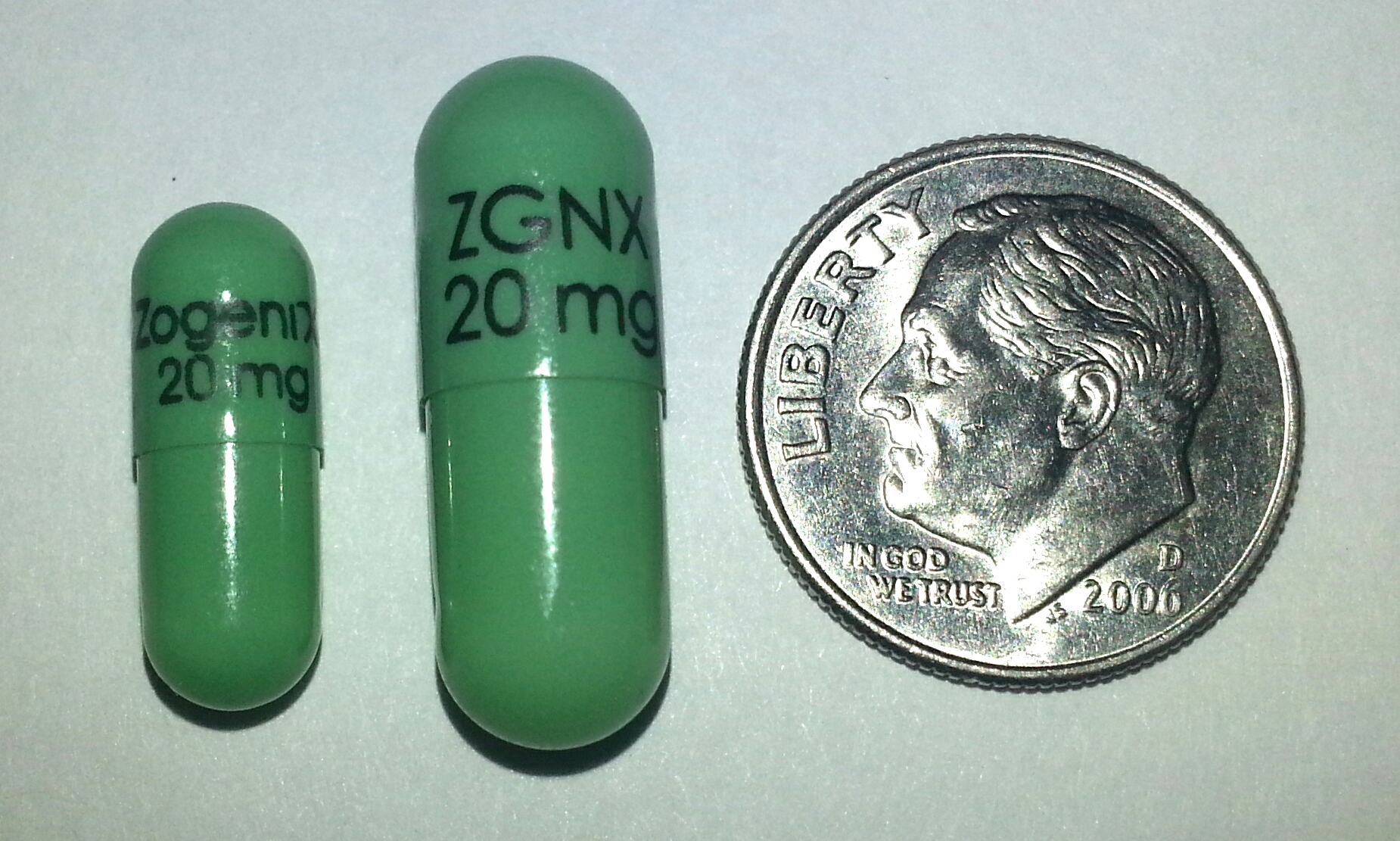 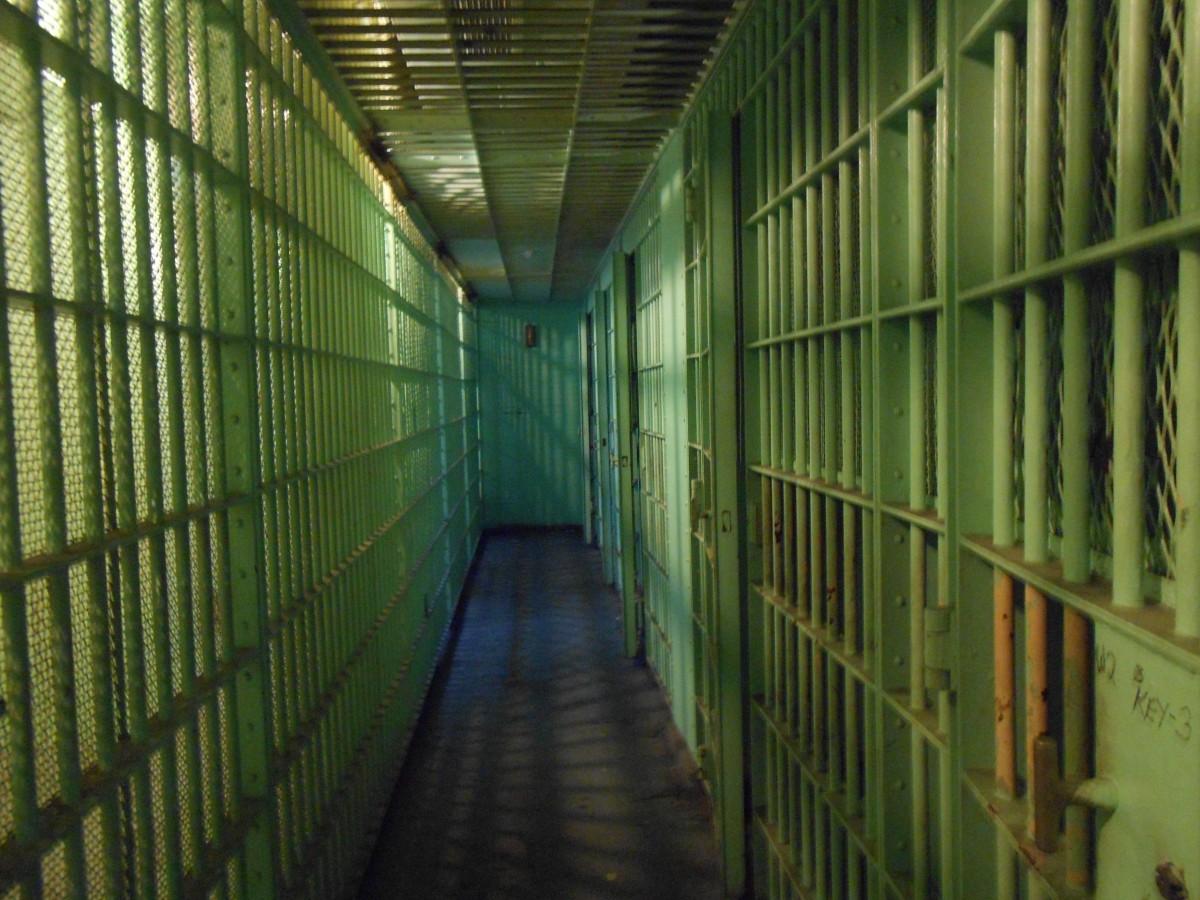 Aronde Samuels, 22, has been arrested by Birmingham police and becomes the second suspect taken into custody in connection to a June homicide incident that took place in the 1800 Block of 3rd Place Southwest. Samuels was finally located after a witness came forward and identified him in conjunction with the murder of 53-year-old Arthur Mills. 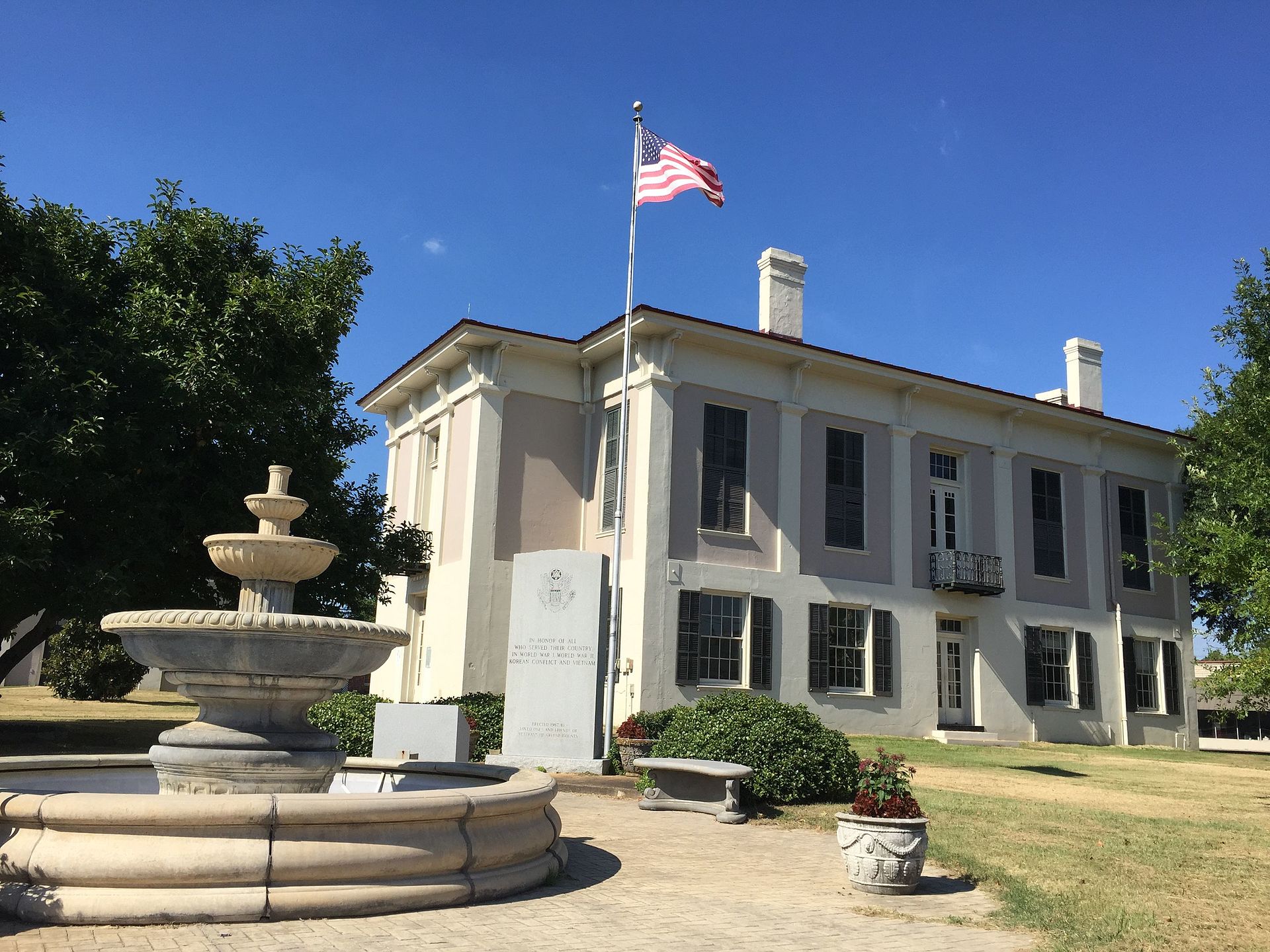 Derrick Biggs, the mayor of Forkland, Alabama, has surrendered to Greene County authorities and will now face charges of first-degree theft and tampering with government records. Biggs had been sought by police since it was discovered that more than $6,000 was missing from the Forkland’s water department.