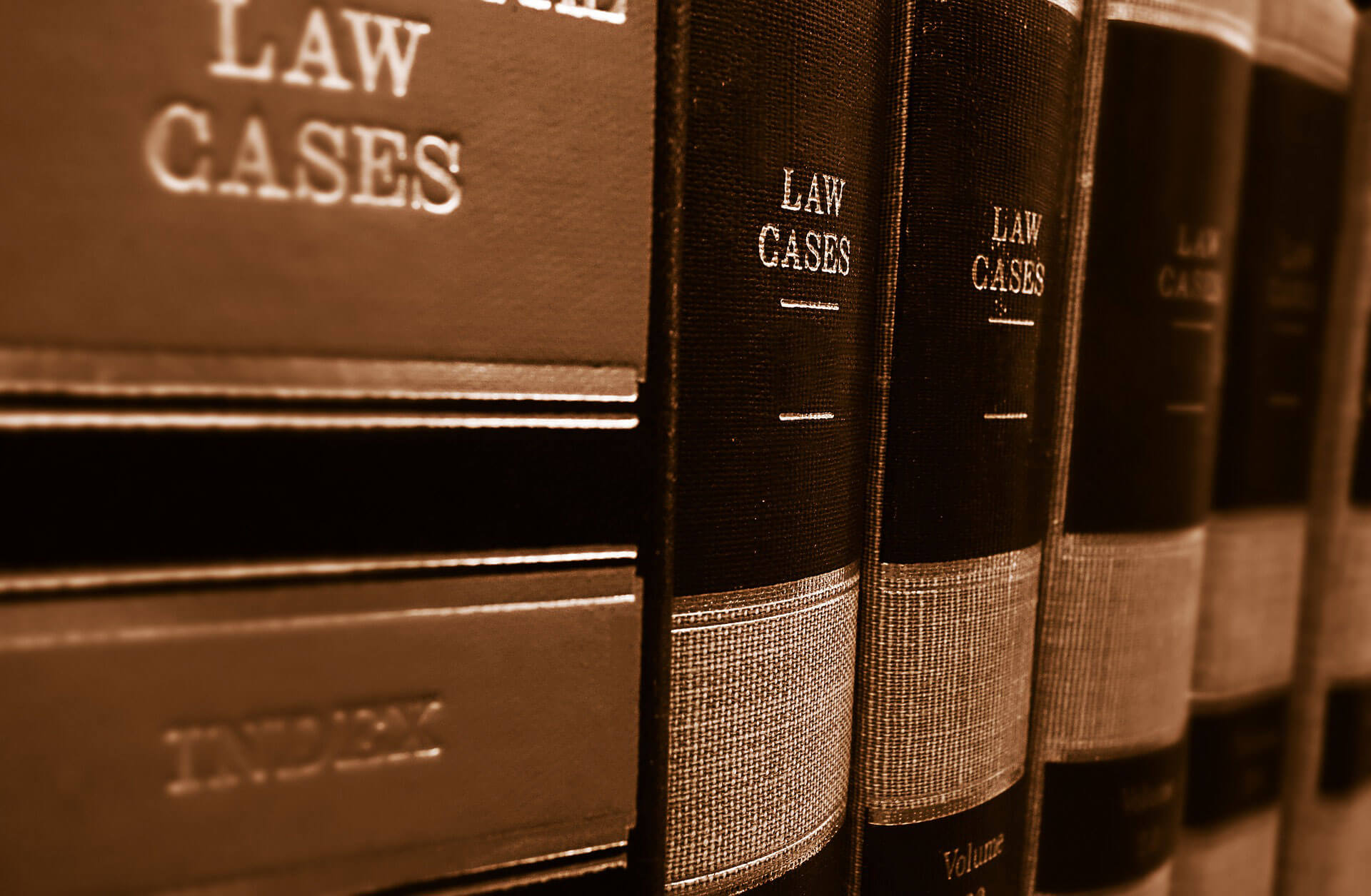 While the link between the consumption of pharmaceutically contaminated water and ill health effects in humans has been insufficiently studied, there is no shortage of studies establishing deleterious effects to animals living in environments with pharmaceutically contaminated waters.  Such effects include the following: “abnormal thyroid function and development in fish and birds; decreased fertility in fish, shellfish, birds, and mammals; decreased hatching success in fish, birds, and reptiles; demasculinization and feminization of fish, birds, reptiles, and mammals; defeminization and masculinization of gastropods, fish, and birds; decreased offspring survival; and alteration of immune and behavioral function in birds and mammals.”[23]

Of particular note is the effect that pharmaceutical estrogens and antidepressants have on aquatic life. In a Canadian study, scientists polluted a lake with estrogens in concentrations similar to that found in a local municipal water supply.[24] Scientists observed the fathead minnow present in the lake and after four years, “the fish had all but disappeared from the lake.”[25] The male fish had become sterile or transformed into female fish and the female fish essentially received a low dose administration of birth control (which is essentially estrogen).[26] Three years after the scientists ceased the estrogen treatment, the fish population returned to normal.[27]  A different study found that when male fathead minnows are exposed to birth control for a majority of their life, they become female and are unable to reproduce.[28]  Such gender-swapping effects have been observed in fish at estrogen concentrations as low as three parts per billion.[29]  For reference, this concentration can be achieved by dissolving one birth control pill into 2,641 gallons of water.  “[A] human female using the birth control pill will excrete this amount in her urine over the course of a single day.”[30]  In addition to estrogens, the presence of antidepressants has ill effects on aquatic life including the triggering of spawning in bivalves and crustaceans, decrease in prey capture ability, and reduced predator avoidance.[31]