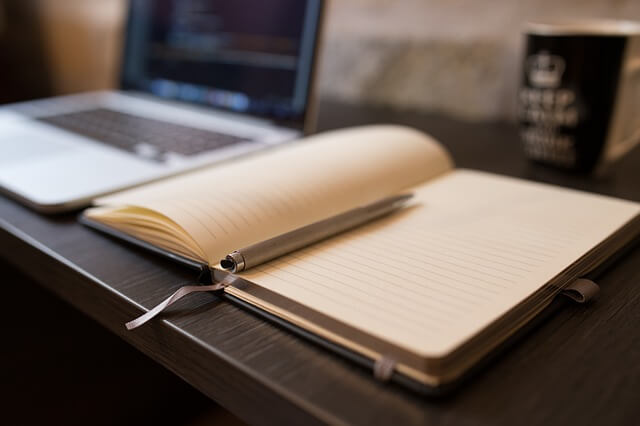 The first section of the Sherman Antitrust Act targets specific business conduct that is anticompetitive by nature. The text of the first provision reads: "Every contract, combination in the form of trust or otherwise, or conspiracy, in restraint of trade or commerce among the several States, or with foreign nations, is declared to be illegal."

The first section of the Sherman Antitrust Act targets specific business conduct that is anticompetitive by nature. The text of the first provision reads:

Every contract, combination in the form of trust or otherwise, or conspiracy, in restraint of trade or commerce among the several States, or with foreign nations, is declared to be illegal.

From this statutory language the courts have derived three essential elements to a violation of the first provision of the Sherman Act. The first and arguably most important element of such a violation is the existence of an agreement. This is to say a business cannot violate the first provision of the Act on its own, but must have a partner agree to participate in the anticompetitive activity. In the case of a conspiracy, the existence of an agreement can be hard to prove. Conspiracies are by definition secretive, and are often hard to detect. Usually the existence of such an agreement must be inferred from the surrounding evidence, although there must be alleged facts sufficient to make the existence of a conspiracy not only conceivable but plausible. The agreement element represents the actual collusion among businesses, and is prohibited because of its unwanted anticompetitive effect on major markets. The agreement requirement also puts some forms of anticompetitive conduct (such as price discrimination) beyond reach of the statute, since it takes at least two to form an agreement.

The second element of the first section of the Sherman Antitrust Act is that the agreement unreasonably restrains competition. The term “unreasonably” is crucial to interpretation of the statute, since it gives courts wide discretion in its interpretation and purports to draw the line between legal business conduct and illegal collusion. Since all monopolies are not inherently illegal, courts must consider whether a given monopoly came about as a result of a legitimately successful business plan or as a result of collusive or anticompetitive behavior.

When courts begin to examine whether a restraint on competition is unreasonably caused by a collusive agreement, they are engaging in applying what is known as the “rule of reason.” The “rule of reason” is an interpretive policy that recognizes that mere possession of a monopoly is not illegal, unless the monopoly is the result of an unreasonable acquisition or maintenance of the monopoly. The “rule of reason stands in contrast to the per se rule, which automatically deems some activity to come within the purview of the statute. For example, price fixing, bid rigging, and market allocation schemes are both per se violations of section one; however, a judge will entertain arguments and personally interpret the statute if a monopoly has been acquired in a way that could be construed as an unreasonable restraint on competition.

The third element of a violation of the first section of the Sherman Act is that the activity affects interstate commerce. This is just to say that purely local activity should be left to regulation by state and local authorities. However, elements like these have rarely been a problem for prosecutors, who can usually demonstrate a sufficient out-of-state ripple effect of almost any anticompetitive activity a business engages in. The statute was originally passed by Congress under their Constitutional enumerated power to regulate interstate commerce. The justification for the federal legislation is that anticompetitive conduct is harmful to interstate commerce, and the third element of a violation of section one reaffirms the source of their authority.

In sum, under the first section of the Sherman Antitrust Act, in order to show a violation, the prosecution must prove three elements beyond a reasonable doubt. The government must show the existence of an agreement, which unreasonably restrains competition, and affects interstate commerce. Price fixing schemes, bid rigging schemes, and market allocation schemes are all per se violations of the Act and can be prosecuted under the first section.